Could Labour implement a post-growth economy?

Here is the full version of the article published, in rather truncated form today, on Left Foot Forward. I will be posting a fully referenced extended version in the near future.

pdf version of the full text

Could Labour implement a post-growth economy?

Earlier this month, John McDonnell gave a remarkable speech to the IPPR who had asked him to address the economy after Brexit. But John went much further in speaking 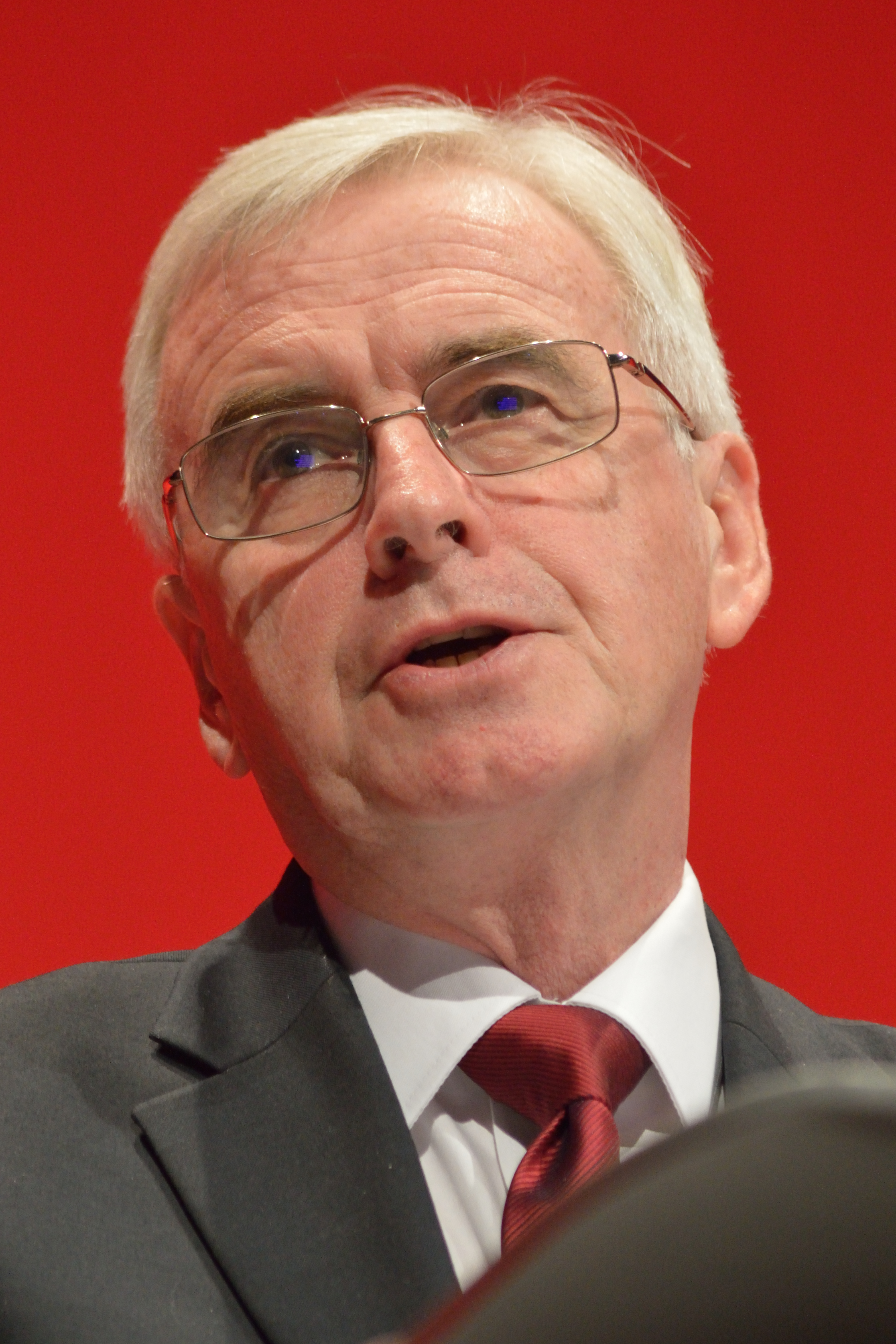 of a context that is both wider and more fundamental. For perhaps the first time, a leading Labour politician has acknowledged that the pursuit of economic growth is itself problematic and the reason is the ecological and climate crisis that threatens the very basis for any kind of economy, and indeed for human society itself.

This is what he said:

“At the most abstract, the problem we face can be stated very simply. Every 1% added to global GDP over the last century has meant, on average, adding 0.5% to carbon dioxide emissions. As the size of the world economy has grown, so too has the pressure it places on our ecosystems. The consequences of that pressure are now becoming all too apparent. …. On current trends we are heading for a 3.5 degree celsius increase in global temperatures this century; a rise that would wreck everyone’s economy. This isn’t only about climate change. Other fundamental natural systems are at risk.”

These lines wouldn’t have been out of place at an International Degrowth Conference.

But he then spoilt it with a standard, technologically optimistic “green growth” policy perspective, which goes against evidence that the material demand and impact of the economy cannot be significantly reduced while it grows. This is so both for the very deep carbon emission reductions we need and for the demand on other raw materials.

What might it look like if Labour were to seriously adopt the principle of an economy that doesn’t have to keep growing? Could it be realistic? I think so.

Some sectors will have to grow, the “replacement economy” of socially and environmentally benign production. Much of Labour’s economic and industrial approach is relevant and appropriate to this. But it is only ecologically realistic if the aggregate level of resource throughput decreases and then stays stable: it can’t be done in an economy that is growing overall.

Dumping the mantra of “growth” means devising and securing support for unprecedented and innovative policies. Our group, Steady State Manchester, has explored them at the level of the city region in some detail. At the national level, a start could be made with the following (where I’ve built on suggestions by Giorgos Kallis and colleagues of the Research and Degrowth Group).

2. Sharing work-and resources, reducing the working week to some 32 hours, supporting employers to facilitate job-sharing, with income loss for the top 10% only.

4. Tax reform for a progressive system that taxes use of energy and resources, wealth, property and land value.

8. Optimise buildings. Establish a hierarchy from expropriation of vacant housing, incentives to down-size and share, prioritising retrofitting and refurbishment, and then respond to any remaining need by building low energy social housing, within already urbanised areas. Invest in a jobs-generating deep retrofit programme, saving fuel costs and emissions.

10. Establish environmental limits, via absolute and diminishing caps on the CO2 that can be produced and the material resources the country uses, including emissions and materials embedded in imported products.

11. Abolish the misleading GDP indicator. Focus on real things- jobs, incomes, activity, investment, care, health, wellbeing and environmental restoration. McDonnell proposes that the OBR include the impact of climate change and environmental damage in its long-term forecasts – that’s a start.

This isn’t a full programme for a steady state economy but it demonstrates how, far from suggesting something impractical and unpopular, Labour could and should promote a genuinely ecological literate and socialist approach: degrowth.

…. is a member of the Steady State Manchester collective, a Labour Party member and divestment activist.

3 Responses to Could Labour implement a post-growth economy?